This week, I had the chance to sit with our CEO, Kevin Ekmark, at Roam Atlanta to chat briefly about work, life, and touching base on things. Some veteran team members enjoy remote working a few days every week. With the team spread throughout Atlanta, Kevin makes sure to connect with us in person to create a strong working relationship. I am lucky to have known Kevin since before his TrustWorkz days – circa 2007. During our meeting, I learned something new about Kevin. He is a mobile app nerd – not that I’m surprised! I do admit that I have a secret obsession for Candy Crush, spend way too much time on Instagram and use Yelp for all my restaurant choices, but Kevin has brought to my attention some awesome new apps that are not only cool but could be game changers in the mobile and digital space. I had to share with you:

1. Yo App – Yep, that’s it. You click your friend’s username and it sends a “Yo” message to a friend.

Why it rocks: It’s fun at its simplest form and believe it or not – it’s already raised $1 million. We’re interested in how it develops as brands and celebrities get involved in the trend. The tool itself could be integrated into other apps or operating systems. The app, developed in around 8 hours, was originally developed for a boss to connect with his secretary without having to call. Since it’s release on app stores, Yo has evolved into a way to quickly connect with friends. Yo, demands the attention of the user and makes them feel included and loved by another. It’s a quick and easy way to say, “I’m thinking about you.”

During the World Cup, Yo showed off its potential by allowing users to subscribe to automatic scoring updates during matches. This was the first real hint of how Yo could integrate as a tool for marketers while adding value to its users. 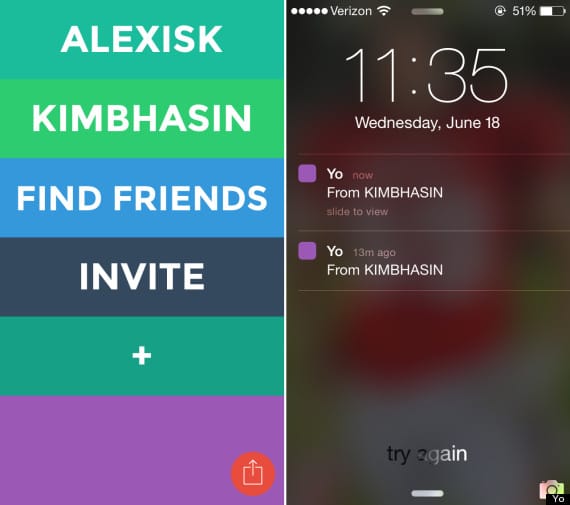 Left: The Yo app interface. Right: What it looks like to receive a “Yo.” via Huffington Post

2. Tap – Competing with Yo in simplicity, Tap allows you to tap the screen to send an alert. They want to be the “fastest messaging app” out there.

Why it rocks: Tap gives you the option to tap when you have arrived somewhere, alerting someone or pinging someone. This will give the chance for brands to tap people when there is an event, sale or alert. Similar to Yo, brands and techies are interested in Tap’s future uses and unexplored opportunities. 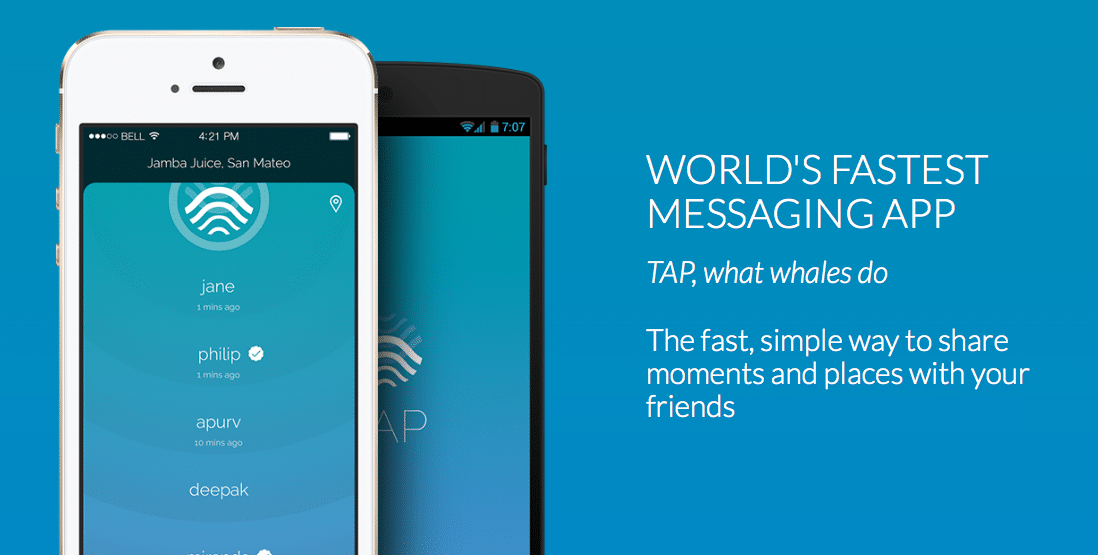 3.  French Girls App: The app is titled after the famous line in the movie, Titanic, where the character Rose told Jack,”Draw me like one of your French girls.” The app is where strangers anonymously draw portraits based on “selfies” others have posted. Take photos, draw portraits, and enjoy the content that users have deemed appropriate to share with the digital world, all from the convenience of your iPhone.

Why it rocks: French Girls App provides artists with a platform to show their talents. This also will give brands access to promotions through design! As of now, the app keeps usernames and profiles anonymous. According to the in-app user profile settings, French Girls App will be “exposing profiles in the future,” which will allow users to easily connect with friends. Expect to see some “French Girls” users to become stars, just like some Vine users whose accounts have become famous (known for their creative short videos). Unlike Yo and Tap, the French Girls App could actually continue to grow as a standalone app loved by millions.

Kevin shared his selfie of his bunny that someone drew:

This is a picture he drew from someone else’s selfie: 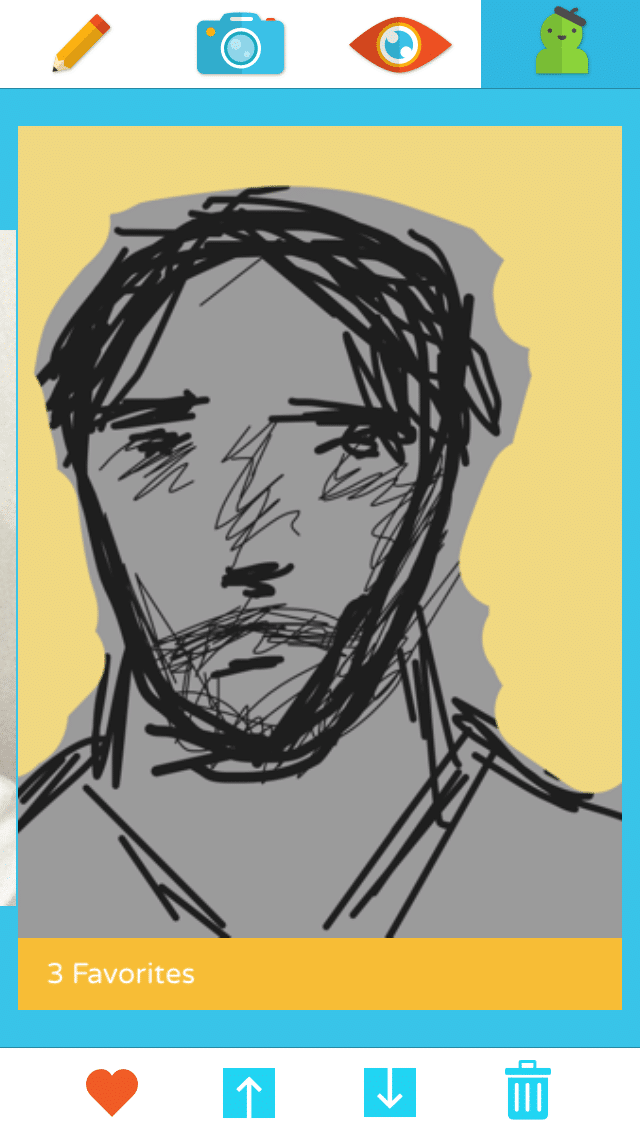 What are some of your favorite new apps? Let us know!

Hi, I'm Taylor! I am the Director of Marketing at TrustWorkz. I have over 10 years of experience in marketing with 7 years specializing in digital marketing for family entertainment centers. I've spent the last 5 years spearheading strategy development for a major B2B client.

I am enthusiastic about internet marketing and thrive on using digital media to tell clients' stories in a fun and unique way. I see tremendous opportunities for businesses that focus on using digital trends and proven strategies to build value for their customers. The services provided by TrustWorkz champion that mission by providing businesses comprehensive digital marketing services.

Outside of TrustWorkz, I can be found spending time with my husband, Josh, and my three beautiful children.